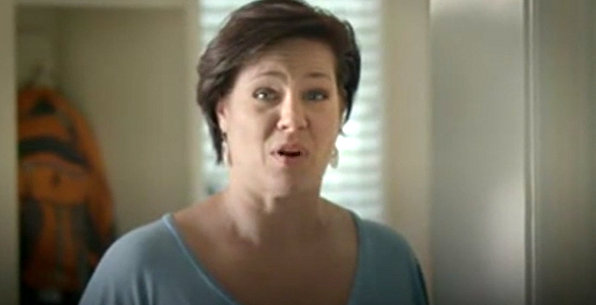 North Carolina Gov. Pat McCrory is seven points behind AG Roy Cooper in the latest poll, therefore we get this desperation move. Watch below. Via Raleigh’s NBC affiliate:

Gov. Pat McCrory launched a pair of new campaign ads on Monday, one touting his record on education spending and the other slamming his Democratic rival on House Bill 2. The campaign rolled out the second ad with no announcement or discernable social media push.

That ad features a sexual abuse survivor and slams Attorney General Roy Cooper, who is running against McCrory, for not defending House Bill 2, a measure which, among other things, requires transgender individuals to use the bathroom corresponding with their birth gender. “At nine, I was molested by a teenager,” a woman named Gina Little says in the ad, titled “The Truth About Roy Cooper.”

“When I found out that President Obama and Roy Cooper want to force school children to share the same locker room, shower and restroom with someone who claims to be the opposite sex, I was horrified,” Little says. The ad goes on to praise McCrory’s efforts to defend House Bill 2 against a federal lawsuit.