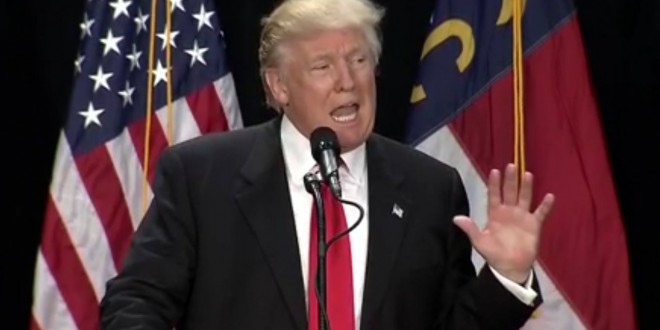 NEW YORK CITY: Trump Quintuples His Own Trump Tower Rent Now That The Campaign Is Paying For It

After bragging for a year about how cheaply he was running his campaign, Donald Trump is spending more freely now that other people are contributing ― particularly when the beneficiary is himself.

Trump nearly quintupled the monthly rent his presidential campaign pays for its headquarters at Trump Tower to $169,758 in July, when he was raising funds from donors, compared with March, when he was self-funding his campaign, according to a Huffington Post review of Federal Election Commission filings. The rent jumped even though he was paying fewer staff in July than he did in March.

“If I was a donor, I’d want answers,” said a prominent Republican National Committee member who supports Trump, asking for anonymity to speak freely. “If they don’t have any more staff, and they’re paying five times more? That’s the kind of stuff I’d read and try to make an (attack) ad out of it.”