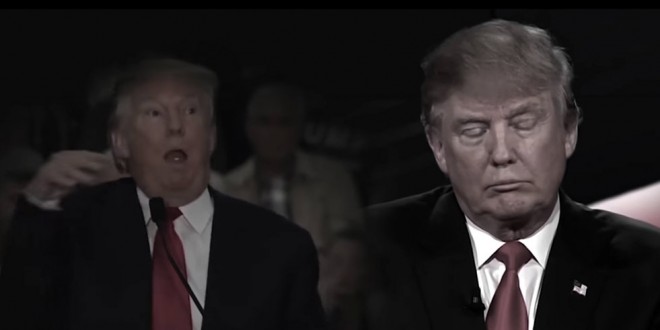 Hillary Clinton’s campaign is using Republican criticisms of Donald Trump to paint him as unfit to be commander in chief. In a 30-second ad titled “Unfit,” Republican officials and columnists express concerns about Trump having access to the nuclear codes.

“If he governs consistent with some of the things he’s said as a candidate, I would be very frightened,” former CIA Director Michael Hayden says in a clip from a previous news interview. The advertisement is the latest signal of Clinton’s intent to go after Republican voters in the election.

Previous Log Cabin Republicans: We Can’t Decide On Endorsing Trump Until He Stops Blowing Off Our Requests To Meet
Next REPORT: Trump To Endorse Paul Ryan Today