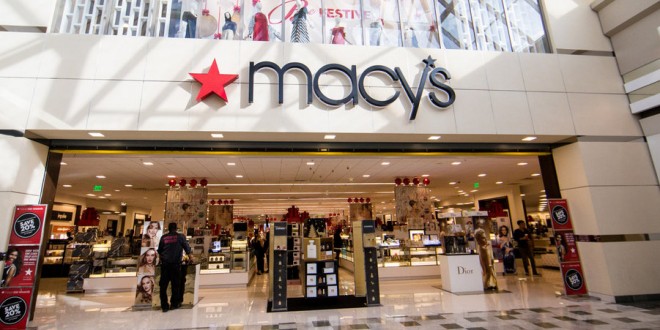 Macy’s To Close 100 Stores Due To Online Shopping

Macy’s announced plans on Thursday to close about 15% of its department stores, the latest effort to adapt to shifting consumer preferences for online shopping. Macy’s did not disclose which stores it will close, but said most of them will close in early 2017. The move comes as Macy’s revealed its second-quarter sales fell less than feared. Macy’s stock soared 10% in premarket trading.

Macy’s said its new strategy is to concentrate its financial firepower and talent on the best-performing locations. The department store plans to invest in strong stores by adding new vendor shops, increasing the size and quality of staff and investing in new technology.

“We operate in a fast-changing world, and our company is moving forward decisively to build further on Macy’s heritage as a preferred shopping destination for fashion, quality, value and convenience. This involves doing things differently and making tough decisions as we position ourselves to serve customers who have high expectations of their favorite stores, online sites and apps,” Terry Lundgren, Macy’s chairman and CEO, said in a release.

The company currently has 728 stores, 675 of which are full-line stores. “We believe that this reduction of 100 locations in the short term will result in a more appropriate store portfolio for Macy’s in the longer term and help us to accelerate our progress in building a vibrant omnichannel brand experience,” Jeff Gennette, who will take over as CEO in the first quarter of 2017, said in the release.

Previous Open Thread Thursday: Show Us Your Fur Babies
Next 72% Of Republicans Doubt Obama Is An American