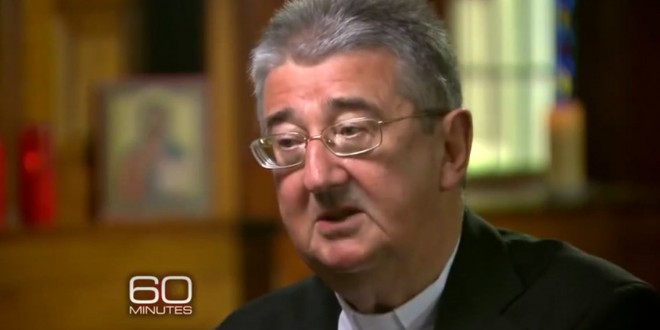 The Catholic Archbishop of Dublin Diarmuid Martin has announced that he will not send trainee priests from his own diocese, the largest in Ireland, to the national seminary at St Patrick’s College, Maynooth.

When asked about his decision to send three seminary students from Dublin to the Irish Pontifical College in Rome instead of Maynooth later this autumn, Dr Martin said “I wasn’t happy with Maynooth…”

“I have my own reasons for doing this,” the Archbishop continued. “There seems to an atmosphere of strange goings-on there, it seems like a quarrelsome place with anonymous letters being sent around. I don’t think this is a good place for students,” he said.

Martin made his assessment after a series of anonymous letters alleging inappropriate behavior among some of the seminarians in Maynooth made headlines, including claims that some of them may have used the hookup app Grindr, which is primarily used to arrange gay sexual encounters.

The suggestion that a thriving gay subculture exists at Ireland’s national seminary first came to light in May of this year after anonymous letter suggested that both seminarians and staff members at Maynooth had been using the hookup app Grindr.

There are currently about 60 seminarians in residence at Maynooth.