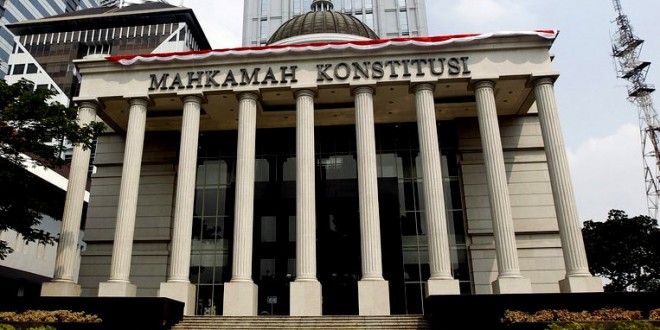 A group of academics and activists urged the Constitutional Court of Indonesia to criminalize fornication and homosexuality on Tuesday in the latest hearing of a lawsuit that began earlier this year.

The suit, which has been brought by 12 academics and activists, has already had several hearings, but captured international attention earlier this month when it was reported that the petitioners sought the criminalization of homosexuality. But they are actually seeking a broader reform of the country’s criminal code, according to court filings, that would not only criminalize homosexuality but also make sex between unmarried people a crime.

Tuesday’s hearing, which was attended by a large group of activists from an Islamic women’s organization, was the second in which the petitioners were able to present witnesses in support of their case. They argued that not only was the country on the verge of a crisis of sexual morality, but it was at risk of having its core Muslim values overridden by international human rights claims that embrace LGBT rights.

Feder notes that the government is opposing the lawsuit. Hit the link for much more.

RELATED: Homosexual acts were legalized in Indonesia in 1993. However in 2014 the province of Aceh enacted Sharia Law for Muslims. Punishments for homosexuality in Aceh can include public floggings and 100 months of imprisonment. Last year the Islamic High Council called for the death penalty for homosexuality in an edict that is not legally binding. Indonesia is the world’s fourth most populous nation with 260 million residents.

Previous NEW YORK CITY: Trump Quintuples His Own Trump Tower Rent Now That The Campaign Is Paying For It
Next REPORT: Russian Government Hacks New York Times And Other US News Outlets, FBI Investigating