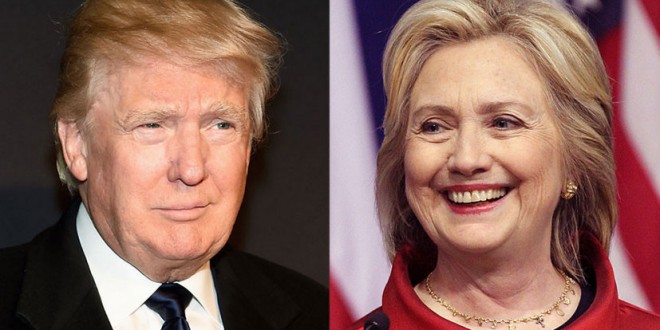 Last week’s Democratic National Convention has vaulted Hillary Clinton back into the lead in the presidential race, according to a new poll released Monday.

The former secretary of state leads her Republican opponent Donald Trump by seven percentage points, 46 percent to 39 percent, in a fresh CBS News national poll. Clinton’s seven-point lead comes just one week after last week’s poll, in which she and Trump were tied at 42. Since then, Clinton’s support among poll respondents grew by four points while Trump’s dropped by three.

The Democratic convention also offered Clinton a substantial bounce to her favorability numbers: The number of respondents who said they had positive views of Clinton climbed to 36 percent from 31 percent a week ago.