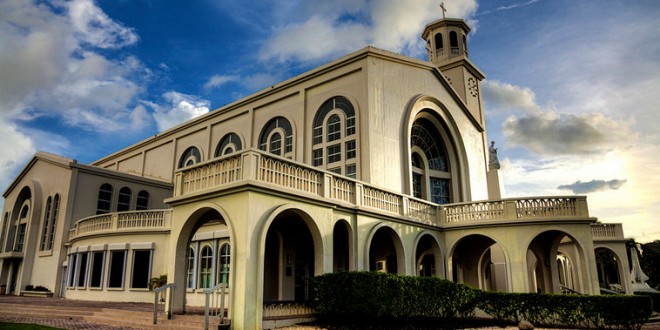 A 95-year-old Catholic priest admitted to sexually abusing boys decades ago on Guam. He said he confessed his sins to other priests on the island at the time but none told him to specifically stop.

Instead, the Rev. Louis Brouillard said in a telephone interview with The Associated Press on Saturday morning that the other priests told him to “do better” along with regular penance, such as saying Hail Mary prayers.

Brouillard served in Guam from the 1940s through the 1970s, teaching at San Vicente and Father Duenas Memorial schools while he was a priest. He said he molested “a couple of boys” during that time.

However, when pressed on how many boys he might have abused, Brouillard said: “I have no idea. Maybe 20.”

“At that time, when I was that age, I got the impression that kids liked it, so I went ahead. But now of course, I know it’s wrong and I’m paying for it,” Brouillard said.