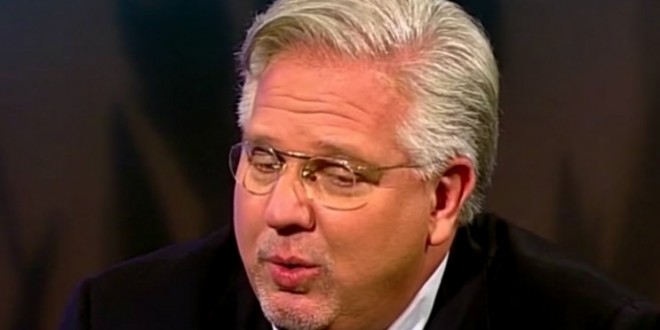 Glenn Beck: No Matter Who Wins, Either Communist Hillary Or Fascist Trump Will Put Me In Prison [VIDEO]

Beck asserted that it doesn’t really matter, at least for him, whether Donald Trump or Hillary Clinton gets elected in November because he’ll wind up in jail under either one.

America is facing the choice between a fascist dictator with Trump or a communist one with Clinton, Beck said he told his daughters recently, and “either one of those end with dad in jail.”