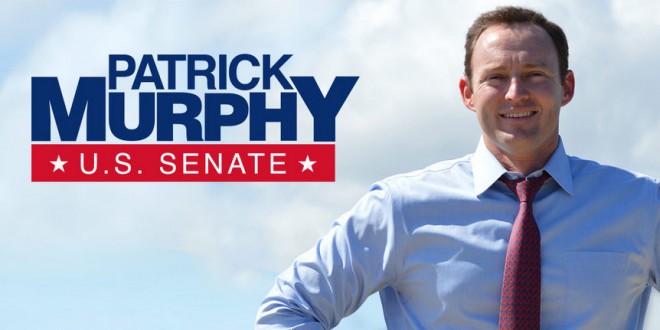 Murphy destroyed Alan Grayson by more than a 3-1 margin. The Miami Herald reports:

Rep. Patrick Murphy defeated liberal firebrand Alan Grayson and three others to secure the Democratic nomination and set up a battle in November with U.S. Sen. Marco Rubio.

It’s the outcome that Democratic leaders have wanted for nearly 18 months. Shortly after the 33-year-old, two-term congressman declared his bid for U.S. Senate in March 2015, the party’s establishment showered him with high-profile endorsements — including one from President Barack Obama — and lucrative financial support.

In Murphy, Democrats have a candidate with little statewide name recognition, but one that was thought to be battled tested in having won two difficult campaigns for Congress in a Republican-leaning district. Democrats are banking on Murphy’s being able to appeal to moderate Republicans and independents — essential to winning a statewide election in Florida.