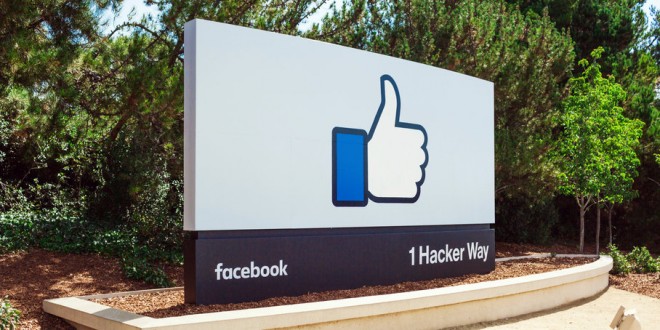 Digital ads pop up online so frequently and ubiquitously that many people are using software to block them. But if you try to stop ads from showing up on Facebook’s desktop website, you will now be out of luck: The social network has found a way to block the ad blockers.

On Tuesday, Facebook flipped a switch on its desktop website that essentially renders all ad blockers — the programs that prevent websites from displaying ads on the page when a user visits the site — useless. The change allows the Silicon Valley company to serve ads on its desktop site even to people who have ad-blocking software installed and running.

Facebook’s move is set to add to a furious debate about the ethics of ad blocking. On one hand, many digital ads are a nuisance — they slow loading times of web pages and detract from the online experience. Yet the ads also serve as the business foundation for many digital publishers to provide content to readers.

Ad blockers have become a threat to publishers including The New York Times and The Wall Street Journal, which are facing declining advertising revenue. About 200 million people worldwide use ad-blocking software on their desktop computers, according to estimates from PageFair, an anti-ad-blocking start-up. An additional 420 million use ad blockers on their smartphones, the company said.

“We need to spell this out clearly to our users. The journalism they enjoy costs real money and needs to be paid for,” Mark Thompson, president and chief executive of The Times, said at an ad industry conference in June where he addressed ad blocking. “Advertising is a vital part of the revenue mix.”

Some digital content providers have gone as far as characterizing ad blockers as “theft of service.” I don’t know about that, but the ad blockers are definitely hurting this here website thingy. Since this is a one-man show (IE: no sales team) I have to work with agencies that already keep at least 50% of the revenue. There is a way, of course, to exempt sites that you like from your ad blockers.