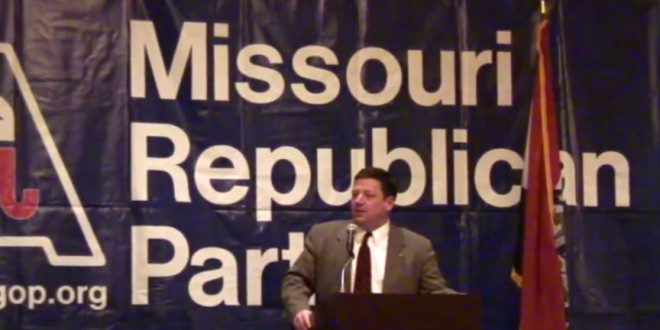 Ed Martin, who ran for Missouri attorney general four years ago and now is the chief spokesman and ally to conservative icon Phyllis Schlafly, said at a Tea Party rally in the St. Louis area Sunday: “You’re not racist if you don’t like Mexicans. They’re from a nation. If you don’t think Muslims are vetted enough, because they blow things up, that’s not racist.”

Schlafly and Martin — who also is a former Missouri state Republican Party chairman — have been on the same side of a legal fight against board members of Schlafly’s conservative activist organization Eagle Forum, over issues that have included Schlafly’s support of GOP presidential nominee Donald Trump, who is opposed by some board members.

Trump has in the past called for stricter policies toward Mexican and Muslim immigration, though his policy stances recently have been in flux. He has scheduled a speech on the issue Wednesday. Ghazala Hayat, chair of public relations for the Islamic Foundation of Greater St. Louis, called Martin’s comments “bigotry.”