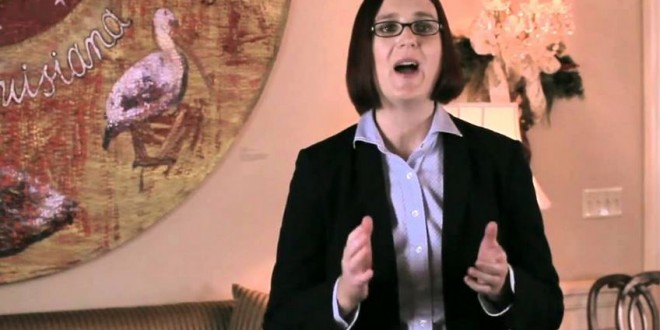 Christian Site: Is Hillary A Witch Or The Anti-Christ?

Did you ever think there would come a day when someone would pose such queries about the former First Lady of the United States, the former Secretary of State, and now the Democratic nominee for president of the free world? I didn’t. But a new documentary has surfaced this week demanding answers. Titled “Hilary Clinton—The Antichrist Or the Illuminati Witch?” the video doesn’t leave room for any other answer—as far as its makers are concerned, the question begs an either-or answer. I don’t believe Hillary is the Antichrist, but the fact that so many people are utterly convinced is telling. The chatter continues. One thing is clear, believers are paying close attention to the signs of the times—including the rise of the Antichrist.

Previous Trump: I’ll Only Lose Pennsylvania If They Cheat
Next Liz Cheney: Hillary Clinton Is A Felon [AUDIO]