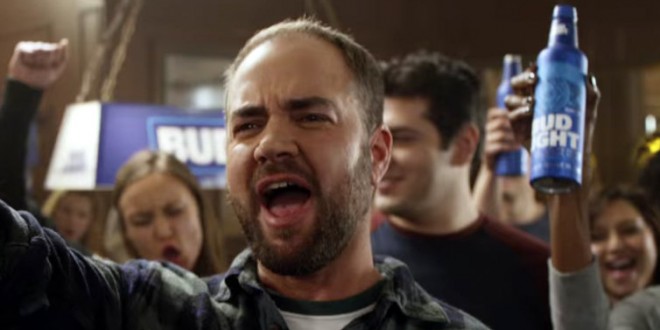 “Gender identity, it’s really a spectrum, and we don’t need these labels!,” Schumer shouts in the 30-second spot. “If we’re not at the table, then we’re on the menu,” Harvie told NBC OUT via email. “So I’m honored, as an out proud trans person, to be included in such a huge project as Bud Light’s new and inclusive ad campaign.”

LGBTQ rights organization GLAAD applauded the company’s move. “When a brand like Bud Light shows support for the transgender community, it makes a difference,” Nick Adams, GLAAD’s Director of Transgender Media, stated. “Not only does it help bring more visibility to the trans community, it also inspires other companies to do more to show their support.”