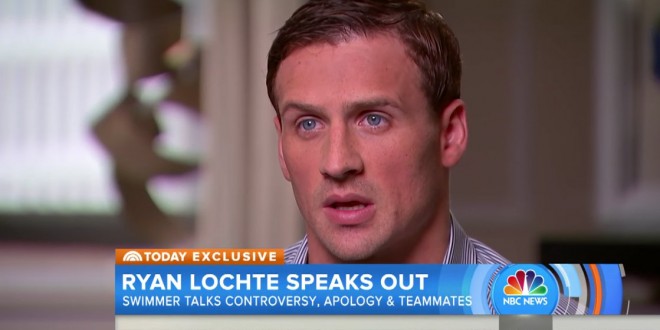 US swimming star Ryan Lochte has been charged with making a false statement following his story about being robbed at gunpoint during the Olympics, Brazilian police said Thursday. “Ryan Lochte was charged with the crime of falsely reporting a crime,” police said in a statement, adding that the case had been referred to the courts.

Lochte will be summoned to give testimony in front of Brazil’s Justice Department in Rio de Janeiro, a police official told Fox News on Thursday. He cannot testify in the U.S. and would have to appear in person in court in Brazil or be tried in absentia. There is no penalty for him not appearing in front of the Justice Department, but if he doesn’t appear he won’t be able to engage in a plea deal, Detective Clemente Braune said.

What are the odds he’ll go back?