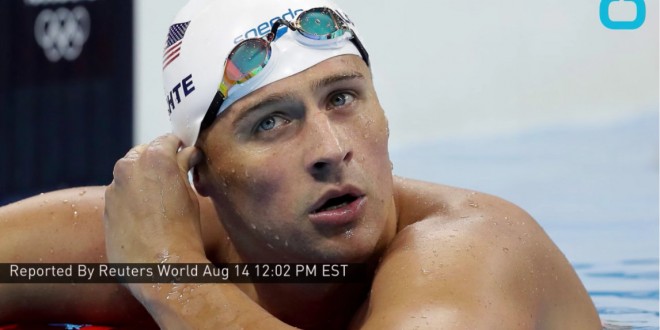 Police investigating reports that American swimmer Ryan Lochte and three of his teammates were robbed at gunpoint in a taxi so far have found little evidence supporting the account, and say the swimmers were unable to provide key details in police interviews.

Lochte’s attorney, Jeff Ostrow, said there was no question the robbery happened and that Lochte had 24-hour security hired after the incident. He had been staying in his hotel room and intended to go back to the U.S. soon. “This happened the way he described it,” Ostrow said.

The group did not call police, authorities said, and officers began investigating once they saw media reports in which Lochte’s mother spoke about the robbery. Police interviewed Lochte and one other swimmer, who said they had been intoxicated and could not remember what type and color of taxi they rode in or where the robbery happened, the police official said. The swimmers also could not say what time the events occurred.