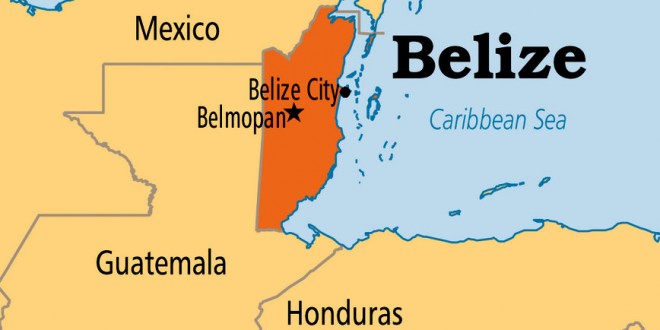 Chief Justice Kenneth Benjamin today found that Section 53 of the Criminal Code which criminalizes consenting intercourse between adults of the same sex contravenes the right granted by the Constitution of Belize to no interference with a person’s dignity and personal privacy, as well as equality and equal treatment of all persons before the law.

So finding, he added that the court has an obligation to amend the law to bring it in conformity with the Constitution, and ordered an amendment specifying that the section does not apply to consenting sexual acts between adults of the same gender.

In delivering the long-awaited 100-plus minute ruling, the Chief Justice repeated that the court could consider, but could not act on majority and publicly held views, particularly religious views.

The Chief Justice also accepted that removing the section would help accelerate the fight against HIV, especially among men who have sex with men (MSM), who are stigmatized and thus refuse to participate in testing and treatment programs.

The recap below is from the Human Dignity Trust. Previous David Barton: Vote Trump Or Jesus Will Smite You
Next Secret Service Speaks To Trump About Death Threat