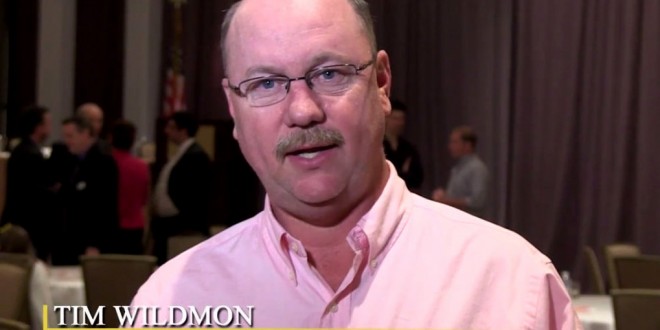 Two weeks ago the Family Research Council abruptly withdrew its support for the so-called First Amendment Defense Act (FADA) because of new language that also legalizes discrimination against married straight couples on the basis of “religious belief or moral conviction.” Last week the Liberty Counsel did the same. Today the American Family Association becomes the third anti-LGBT hate group to withdraw their support, although they, of course, are lying about the biggest reason. They write:

The American Family Association is among the groups that have stepped back from FADA, citing language in a proposed amendment to bill. AFA spokesman Abraham Hamilton III, an attorney for the Tupelo, Mississippi-based ministry, says that language would legally recognize unnatural marriage.

“There are some who are afraid of having biblical marriage rejected through our court system,” Hamilton says, “but we cannot stand by, in an effort to elevate pragmatism, [and] allow biblical marriage to be undermined in any way, shape or form.” For that reason, he says, AFA, Liberty Counsel and Family Research Council have publicly withdrawn support.

Below is the amended portion of FADA that has them freaked out.