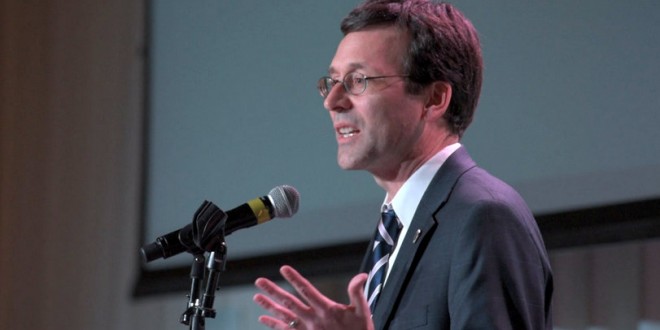 A federal judge should not halt enforcement of Obama administration policies that advance protections for transgender students and workers under existing civil rights laws, according to a dozen states that will file a brief in federal court on Wednesday.

“The bottom line is that the federal guidance at issue here threatens no imminent harm,” reads a draft of the brief provided to BuzzFeed News.

The filing is led by Washington State Attorney General Bob Ferguson [photo], whose brief adds that federal protections for transgender people are “strongly in the public interest.”

Ferguson elaborated on getting involved in the litigation in an interview with BuzzFeed News, explaining, “I think this case could go all the way to the Supreme Court, and I want to make sure the trial court has our perspective and the perspective of like-minded states.”