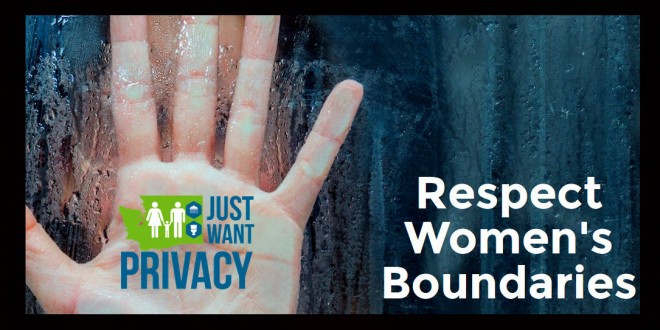 An effort to ask Washington voters about restricting which bathrooms and locker rooms transgender people can use has fallen short.

Supporters of Initiative 1515 did not collect the 246,372 registered voters’ signatures it needed to qualify for the election.

I-1515 would have asked voters statewide to allow public and private entities to bar people from choosing a bathroom by the gender with which they identify and to require public schools to implement birth gender segregation on facilities.

The campaign’s supporters said the restrictions were needed to prevent sexual predators from entering women’s bathrooms by claiming transgender status.

Angela Connelly of Tacoma, chairwoman of the Just Want Privacy organization that formed to support I-1515, said the group had collected more than 200,000 signatures in a three-month effort.

“We didn’t quite make it,” Connelly said in an email. “Unfortunately we ran out of time.”

Previous House Speaker Paul Ryan Laments Dallas Attack
Next Notorious RBG: Whoever The Next President Is, SHE Will Have A Few SCOTUS Appointments To Make