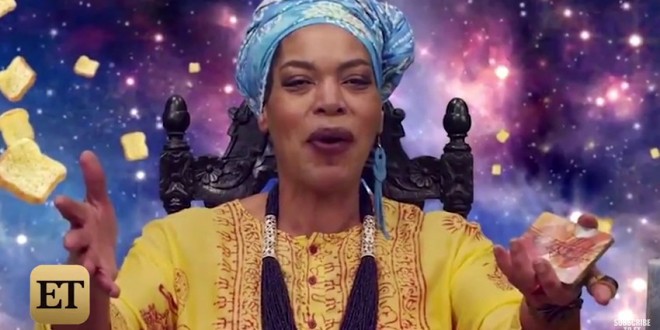 Youree Dell Harris, better known as “Miss Cleo” the pitchwoman for the Psychic Readers Network, died Tuesday of cancer, according to an attorney for her family. Harris, 53, was surrounded by family and close friends when she died in Palm Beach, Florida, said attorney William J. Cone.

“She remained a pillar of strength throughout. She has touched so many lives, both within her family and in the community,” Cone said in a statement. “She will be dearly missed by us all.”

Harris became the face of the famous TV infomercials in the late 1990s. With her enthusiastic “Call me now!” catch phrase, Jamaican accent and head wraps, Harris was promoted as the psychic “Miss Cleo” who could read tarot cards and predict the future.