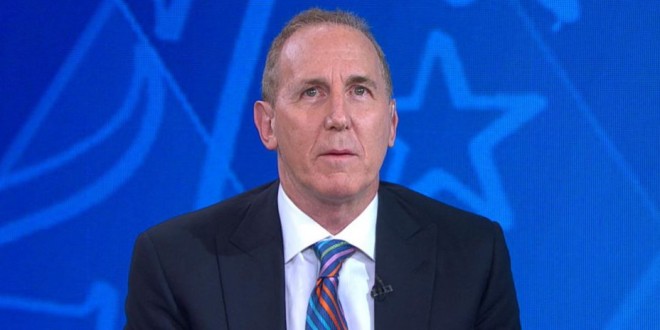 Trump’s Ghostwriter Regrets The Art Of The Deal: I Put Lipstick On A Pig Because Donald Trump Is A Sociopath

The New Yorker today reports that Tony Schwartz, who was Donald Trump’s ghostwriter for The Art Of The Deal, is ever so sorry about having taken the job. From their article:

Schwartz thought about publishing an article describing his reservations about Trump, but he hesitated, knowing that, since he’d cashed in on the flattering “Art of the Deal,” his credibility and his motives would be seen as suspect. Yet watching the campaign was excruciating. Schwartz decided that if he kept mum and Trump was elected he’d never forgive himself. In June, he agreed to break his silence and give his first candid interview about the Trump he got to know while acting as his Boswell.

“I put lipstick on a pig,” he said. “I feel a deep sense of remorse that I contributed to presenting Trump in a way that brought him wider attention and made him more appealing than he is.” He went on, “I genuinely believe that if Trump wins and gets the nuclear codes there is an excellent possibility it will lead to the end of civilization.” If he were writing “The Art of the Deal” today, Schwartz said, it would be a very different book with a very different title. Asked what he would call it, he answered, “The Sociopath.”

Schwartz says that he demanded half of the book’s advance and half of its royalties, far more than ghostwriters usually get. To his shock, Trump agreed “on the spot.” Hit the link, it’s a fascinating story.

Previous SOUTH AFRICA: Government Might Not Ban US Hate Pastor Because He Hasn’t Broken Local Laws (YET)
Next TODAY: Massive Protest Planned At Trump Tower