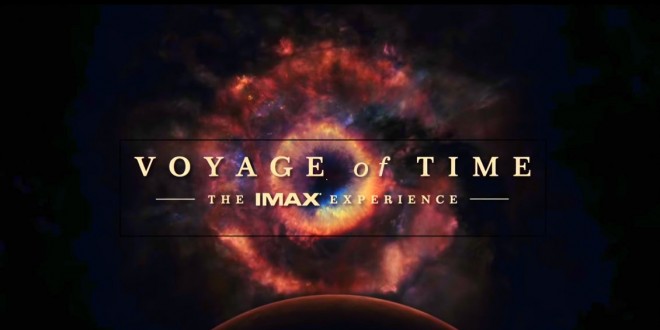 This one will definitely get me to fork out the IMAX bucks. Slate recaps:

Few projects in the history of filmmaking have spent as long gestating as Terrence Malick’s IMAX movie The Voyage of Time, which explores our universe “billions of years in the making” and took about as long to produce. But after decades of stops and starts and at least one lawsuit, the movie is finally set to come out this fall, in our own geologic period! Malick has always excelled more with imagery than narrative, and that’s become especially true in recent years, with 2012’s To the Wonder and this year’s gorgeous-but-puzzling Knight of Cups polarizing critics more than ever. But while Voyage of Time represents a dramatic departure that appears to make a quantum leap even further in that direction, it looks like it will most closely resemble what might be his greatest masterpiece, 2011’s The Tree of Life.