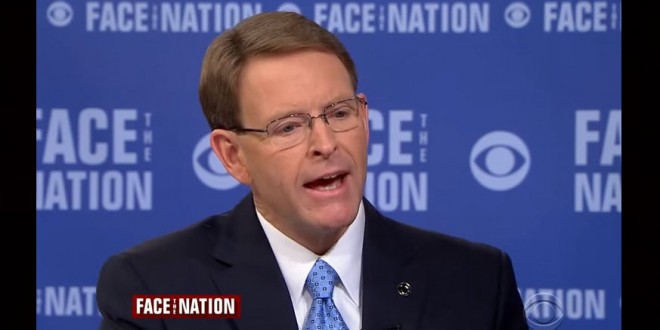 Tony Perkins Has The Mississippi Sadz

Hate group leader Tony Perkins is ever so pissed that “intolerant liberals” have a problem with legalized discrimination. He writes:

While most Mississippians were getting ready for bed, Judge Carlton Reeves’s office was buzzing. The controversial judge, responsible for striking down the state’s marriage amendment, was busy working on an encore. Under the cloak of darkness, he released a 60-page activist ruling blocking the state’s popular religious freedom bill, less than an hour before it was set to take effect.

The Protecting Freedom of Conscience from Government Discrimination Act had barely been signed into law when intolerant liberals vowed to file suit. Now with the help of Reeves, the Left has another victory from the courts that it couldn’t achieve legislatively. Under this law, churches wouldn’t be the only ones protected from government punishment for their natural marriage and sexuality beliefs — so would businesses, wedding vendors, and even public officials. Now, thanks to one unelected, activist judge, those protections will have to wait.

Under the cloak of darkness. How Delgaudio-esque. Heh.