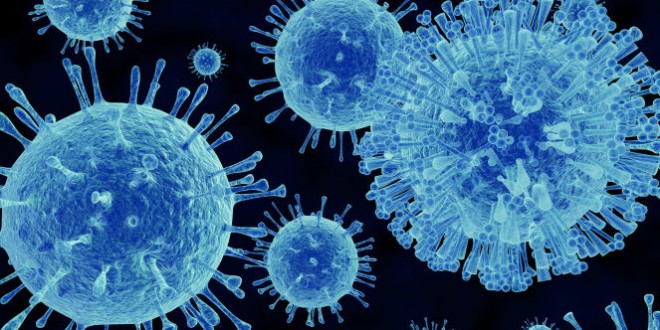 At least a dozen California GOP staff members at the Republican National Convention have been quarantined in their hotel rooms after becoming ill with what appears to be a highly contagious norovirus, also known as the cruise-ship virus, according to officials from both the California GOP and local health agencies.

“It looks like norovirus,” said Pete Schade, the Erie County health commissioner. His department collected fecal samples from the afflicted staffers Tuesday morning and planned to take them to a state lab in the afternoon.

“As soon as we know a little bit more about what we’re dealing with for sure, we’ll have a better way of dealing with future precautions.”

The 550-member delegation was warned of the outbreak by state GOP officials in an email at 2:40 a.m. Tuesday. They were advised to avoid shaking hands with others, to wash hands frequently, to avoid sharing food and to not use the delegation buses to the convention if they have any symptoms — all difficult rules to follow at a political convention.

The delegation is housed at the Kalahari Resort, an African-themed hotel connected to the nation’s largest water park in Sandusky, Ohio, 60 miles from the convention in Cleveland. Officials with the hotel, who first alerted the county health department about the outbreak, did not respond to a request for comment.

Noroviruses trigger explosive bouts of vomiting and diarrhea. They clear you out and clear out of your system pretty quickly. Symptoms typically only last one to three very miserable days. Most people recover without incident, but some people may need medical care for dehydration — especially small children or older adults.

The pesky bugs are exceedingly contagious. Norovirus outbreaks rip through crowds, and are often associated with travelers on cruise ships, children in day care centers, or guests at a wedding.

Jim Brulte, the California delegation chairman, told STAT in an email that the trouble started when one of the staff members who arrived ahead of the delegation came down with a virus and infected her husband.