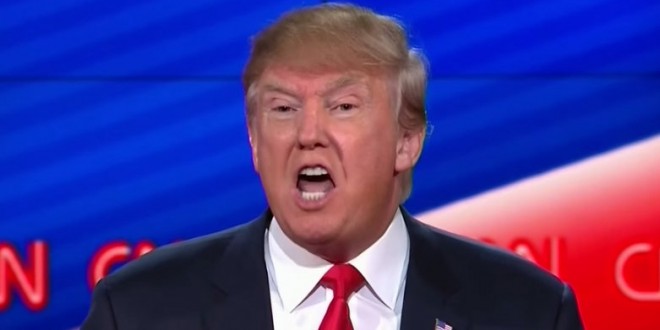 Luciano Pavarotti’s widow has told Donald Trump to stop playing the tenor’s most famous aria at campaign events, saying the billionaire’s values are “incompatible” with the world’s most recognized opera singer.

It comes after a slew of other musicians and estates also complained about use of their music at Trump rallies or the Republican National Convention in Cleveland.

“We learned today that the aria ‘Nessun dorma’ performed by Luciano Pavarotti is being used [on] the Donald Trump campaign soundtrack,” Nicoletta Mantovani wrote in a letter co-signed by three of the late superstar’s daughters.

“We remind you that the values of brotherhood and solidarity that Luciano Pavarotti upheld throughout his artistic career are incompatible with the world vision of the candidate Donald Trump,” it added.

Also complaining yesterday was the estate of George Harrison. Ivanka Trump took the stage on Thursday night to Harrison’s Here Comes The Sun. Early in the week Queen issued a denouncement over Trump using We Are The Champions.