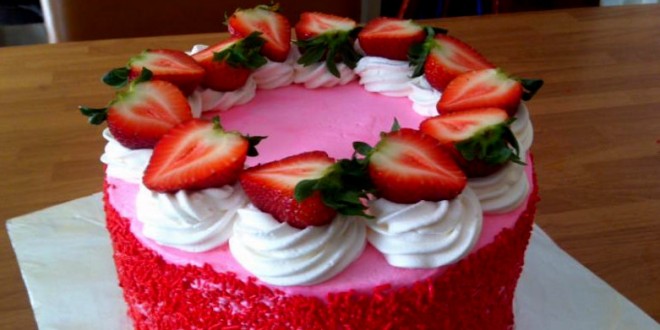 It certainly wasn’t the text message Candice Lowe was expecting to get on her honeymoon. She says it came from the owner of Take the Cake Bakery in Toledo, canceling the order for her wife’s birthday cake.

Lowe says, “after she saw my Facebook page, she found out that I was in a same-sex marriage and she could not do my cake.”

“She did all of their effort to get a cake and gets a text message and has to tell me her surprise, it kind of ruined our day,” Amanda Lowe said of her wife.

“It wasn’t a wedding cake, it was just a birthday cake,” Candice said. “A birthday cake has nothing to do with your sexual preference.”

According to the local media, the owner of the bakery initially expressed interest in telling her side of the story, but she has since refused to comment. As usual in these situations, negative comments are pouring onto the bakery’s Facebook page.

More from The Inquisitor:

According to Equality Ohio, Toledo is one of 15 Ohio municipalities with an ordinance to prevent discrimination against LGBT couples and individuals. However, Cee Lowe has not discussed whether she is considering a lawsuit.

In an interview with 13 ABC, Lowe said she was simply disappointed that her order was canceled due to her sexual preference. She was also disturbed because Take the Cake owner LaGresha Fizer-Brown apparently “stalked” her Facebook page to gain that information.

It’s not just our weddings they object to. It’s our existence. Refusing to bake a cake for a same-sex wedding says, “I don’t think you people should be able to celebrate or solemnize your relationships because same-sex marriage is a sin.”

Refusing to bake a birthday cake for a lesbian says, “I don’t think your birth is something to celebrate because the world would be better off if you didn’t exist.”

Candice Lowe screen-capped the text message and posted it to her Facebook page.