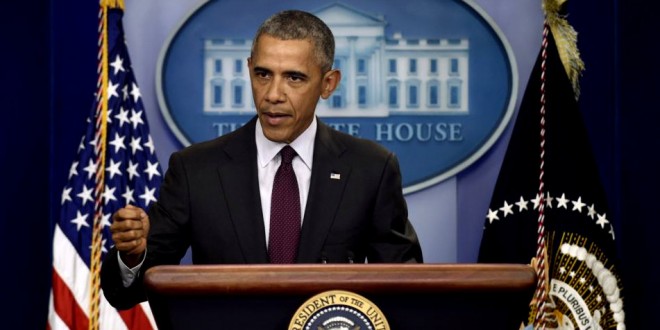 Barack Obama is to abandon a European visit and travel to the site of the killing of five police officers in Texas, in a new effort to ease tensions between law enforcement and African Americans that have been at breaking point for almost two years.

Obama will head early next week to Dallas, a city reeling from the deadliest day for American police since the September 11 terrorist attacks, the White House said, as protests against the fatal shootings of black men by officers continued across the country.

He will also try to “bring people together to support our police officers and communities, and find common ground by discussing policy ideas for addressing the persistent racial disparities in our criminal justice system,” said his press secretary, Josh Earnest.

Obama’s decision was announced as demonstrations against the use of excessive force by police spread again on Friday night to cities such as Baltimore, Atlanta and Philadelphia. Thousands of protesters marched and blocked traffic on highways to draw fresh attention to what has become a new civil rights movement.

Previous COLORADO: San Francisco Gay Men’s Chorus Sings If You Were Gay At Focus On The Family HQ [VIDEO]
Next Oath Keepers Call For All Patriotic Americans To Join Militias To Defend Police Against Future Attacks