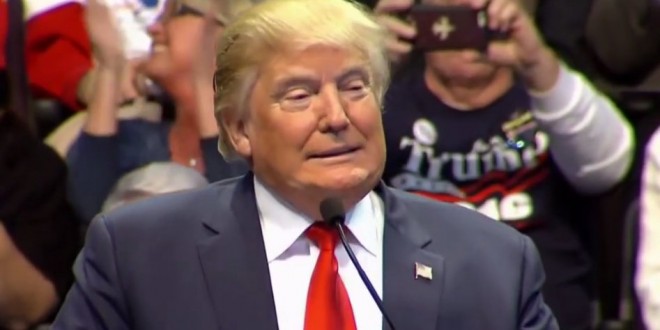 On Friday morning a rep from Donald Trump’s Manhattan organization asked the city’s top cop to let the candidate speak to a 3 p.m. roll call at the NYPD Midtown North Precinct. The request came in the wake of the murders of five Dallas police officers Thursday during a protest over police shooting.

But Police Commissioner Bill Bratton strongly rejected the idea, which a police source said came from Trump’s head of security Keith Schiller. “Our interest is staying out of the politics of the moment, and not to provide photo ops,” he told reporters.

Previous DALLAS: Gay Police Officer Among Those Wounded
Next NORTH CAROLINA: Governor Has The Sadz After 68 Major Companies Join Brief Against Hate Laws