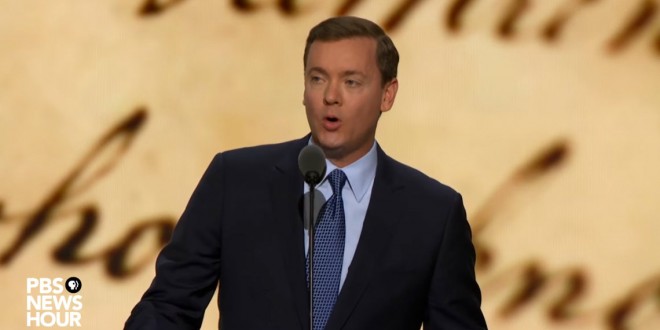 “For the past thirty years, she hasn’t taken a walk, a nap or a bathroom break without a good guy with a gun there to protect her,” Cox said. “There cannot be one set of rules for the Clintons, and another set for us.”

Cox then addressed Republican presidential nominee Donald Trump’s gun policy, saying that Trump’s NRA membership is predicated on the idea that the organization is “the largest and oldest civil rights organization in America.”

Previous Director Garry Marshall Dies At Age 81
Next Florida Gov. Rick Scott On The Anti-Gay GOP Platform: Same-Sex Marriage Is The Law Of The Land [VIDEO]