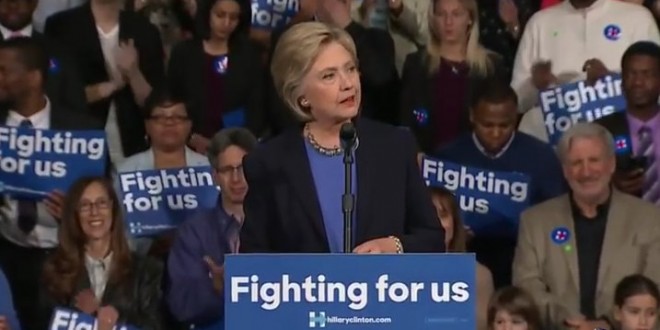 This has made a lot of people happy here at the Pennsylvania Convention Center. The Hill reports: