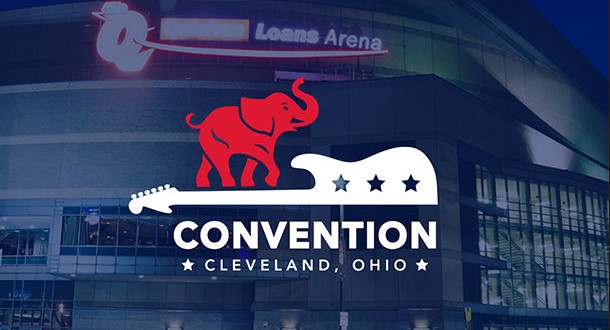 The 2016 Republican National Convention will be gaveled to disorder at 1PM and the official GOP live-stream is below. According to the Los Angeles Times, the GOP’s smartphone app merely says “official schedule coming soon” so little is known at this writing on how things will kick off. But we can surely expect a speech from a hand-picked representative of White Jesus.