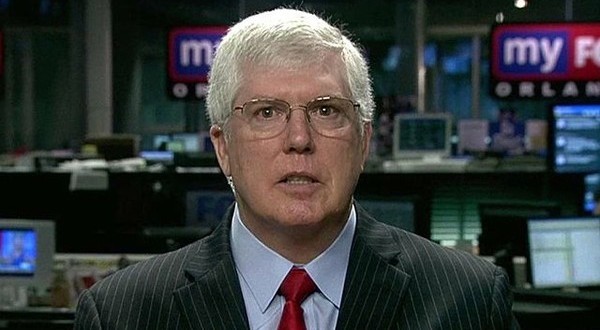 Two days ago I reported that anti-gay groups affiliated with the Eastern Orthodox Church won a court ruling in Romania that will allow a national referendum on a constitutional ban on same-sex marriage. Today the Liberty Counsel takes credit. Via press release:

In a major victory for natural marriage and the right of Romanian citizens to determine their own destiny, today the Constitutional Court of Romania (CCR) approved as constitutional a voter initiative that would permanently memorialize marriage as the union of one man and one woman in Romania’s Constitution. More than three million Romanian citizens (in a country of less than 20 million people) signed the petition to place this issue on the ballot – by far the most signatures ever obtained on any referendum in Romania’s history. Today’s unanimous 8-0 decision by the CCR means that the referendum can now move forward.

Liberty Counsel submitted a major brief in support of the referendum, pointing out the intrinsic and common-sense benefits of natural marriage, discussing the deleterious effects of same-sex “marriage” in the handful of nations that have tried out this social experiment, and debunking the fraudulent Kinseyan “research” that lies at the heart of the sexual revolution. Liberty Counsel’s brief was instrumental in exposing and rebutting the misleading arguments and briefs submitted by a number of pro-homosexual organizations from outside of Romania, such as ILGA Europe and Amnesty International. Romania and other traditional nations in Europe have come under increasing foreign pressure to abandon their heritage, traditions and sovereignty in favor of the homosexual agenda pushed from abroad.

Before the referendum can take place, the ban must first pass in both chambers of Romania’s Parliament. In 2007 Romania became a full member of the European Union, which will surely exert pressure against the bill’s passage. Should it reach the voters, most expect it to be overwhelmingly approved.