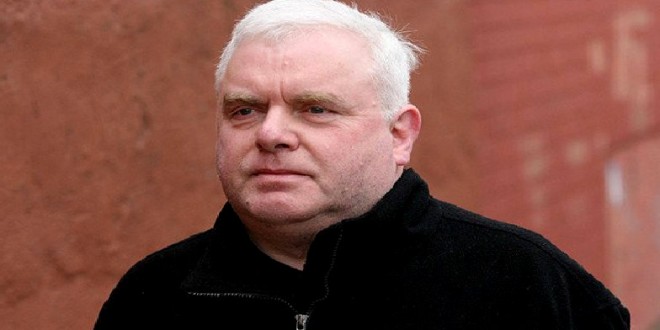 A Catholic priest who raped a boy in the 1980s with a crucifix has been sentenced to two years in prison.

Anthony Walsh, 63, who first gained notoriety in Britain and Ireland through his Elvis impersonations as part of Father Michael Cleary’s All Priests Show was found guilty of forcing the child to have sex twice.

The first incident happened in the parochial house in his parish and on another occasion in a tunnel under Dublin’s Phoenix Park, where he raped the child with a holy cross.

The victim, who was ten when the abuse began, said that he was happy with the outcome but “exhausted and drained” after the three-day trial at Dublin Circuit Criminal Court, according to The Times. “It will take some time to process the whole thing,” he added.

The jury of two women and ten men returned verdicts of guilty on all counts after approximately one hour of deliberation following a three-day trial.

Walsh, who is already serving a 17 and a half year sentence for sexual offences against other children committed the offense, and two other rapes on the same young victim, before new legislation came into effect in 1990, meaning that the longest sentence the judge can impose on each offence is two years.