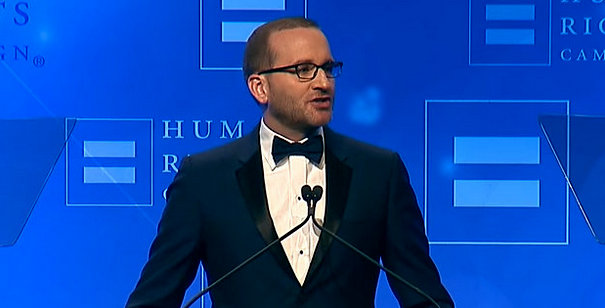 Note that the first name on the list is Rep. Keith Ellison, the first Muslim elected to Congress. Not only that, Sarah McBride is transgender. Another first.