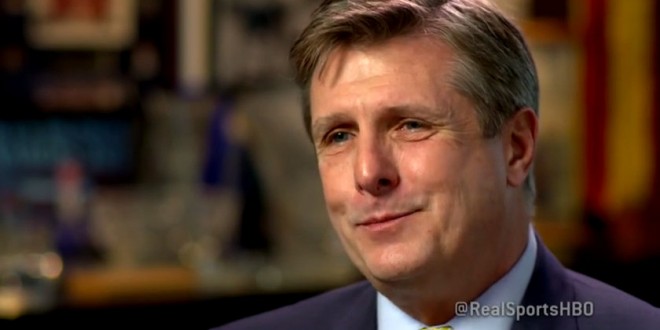 In a ballroom at the Wynn hotel and casino in Las Vegas two weeks ago, NBA Commissioner Adam Silver, team owners and high-ranking league executives attended a Board of Governors meeting to discuss league issues.

In a poignant address, Golden State Warriors president and chief operating officer Rick Welts, 63, who is openly gay, explained his meaningful and lifelong affiliation with the NBA and told league owners he didn’t feel comfortable attending the All-Star Game in Charlotte if the law remained as is.

His words weren’t emotional, and they weren’t delivered as a threat. But Welts, who was instrumental in shaping All-Star weekend into the big-time event it is today, didn’t plan on attending if the North Carolina law wasn’t repealed or changed.

Following the meeting, a few owners talked, and a prevailing message emerged: If Rick Welts doesn’t feel comfortable coming to the All-Star Game, the decision to relocate just got easier.