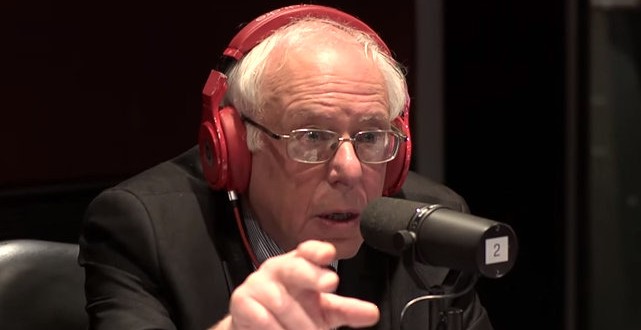 Sen. Bernie Sanders is still talking like a guy who’s running for president. But frustrated House Democrats — who booed him at one point during a morning meeting — say it’s time to stop.

With the Democratic convention just weeks away, Sanders still hasn’t endorsed one-time rival Hillary Clinton and dodged questions about when he would during a tense meeting Wednesday morning with House Democrats.

House Democrats including John Garamendi of California and Joyce Beatty of Ohio asked Sanders for specifics on when he would ultimately get behind Clinton — questions that were accompanied by some cheers and clapping from other House Democrats, sources inside the room said.

Sanders didn’t give them a clear answer, according to attendees. Instead, the Vermont senator emphasized that elections are not necessarily about winning, multiple sources said, but about transformations — an answer that was met with some boos from lawmakers, one person inside the room said.