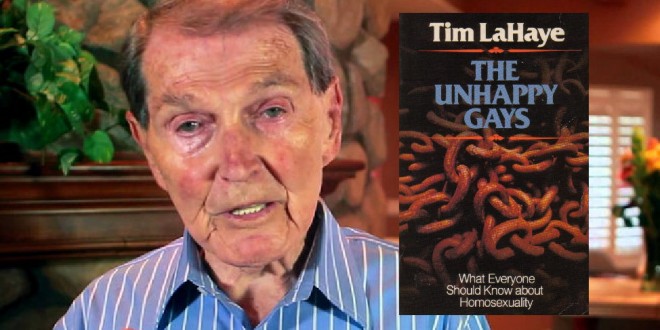 Pastor, author and radio personality Tim LaHaye, whose “Left Behind” novels spread his evangelical Christian faith to millions of readers through fiction, died Monday in California. He was 90 years old.

The ministry that he founded announced his death, which the ministry said came several days after LaHaye suffered a stroke.

LaHaye and Jerry Jenkins wrote the 16-book series starting with “Left Behind” in 1995. With the theme of the end of the world and characters including the Antichrist, the books blended faith and fiction and sold more than 65 million copies.

He and his wife Beverly, the founder of the conservative organization Concerned Women for America, hosted a radio show together. Time Magazine called him one of the 25 most influential evangelicals in the United States.