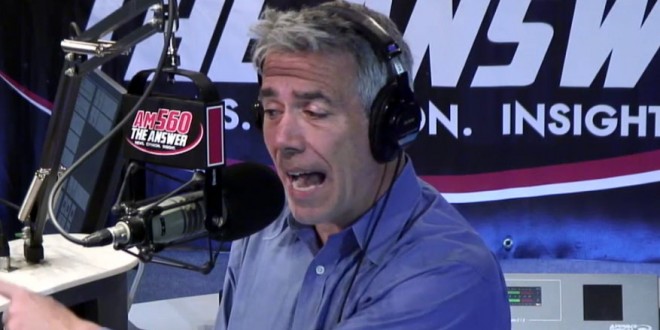 Former Rep. Joe Walsh is under fire after deleting a tweet saying “This is now war” against President Barack Obama and Black Lives Matter protesters following the killing of Dallas police officers.

“Joe Walsh decided to delete this tweet. So let’s all retweet it,” Rosenberg tweeted. By 8 a.m. ET Friday morning, it had been retweeted more than 20,000 times. I wasn’t calling for violence, against Obama or anyone. Obama’s words & BLM’s deeds have gotten cops killed. Time for us to defend our cops.