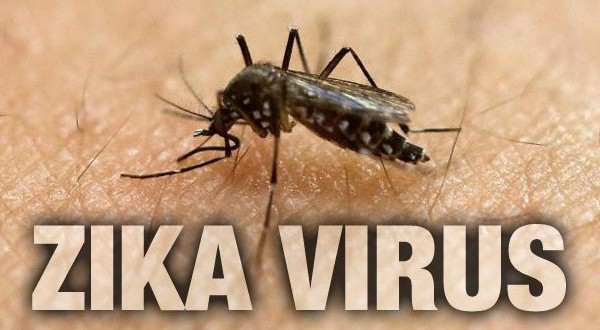 Approximately 50,000 British holidaymakers currently in Florida should avoid unprotected sex for the rest of the summer holidays because of the risk from Zika virus, according to government advice.

But for the large numbers of British tourists already there, the presence of the virus means that they should refrain from sex without a condom for eight weeks, even if neither partner has symptoms of the disease and there is no prospect of a pregnancy.

More than 1,650 cases of Zika have been diagnosed in the US. However, this is thought to be the first time the disease has been spread by local insects, rather than as a result of foreign travel or sexual intercourse. It means the outbreak, as in Brazil, could be far harder to contain.