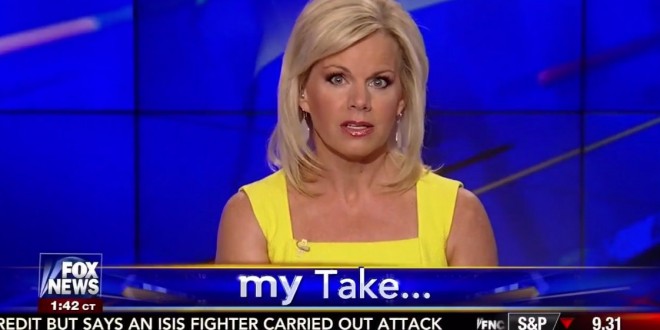 Last month Fox News anchor Gretchen Carlson was fired shortly after coming out in favor of gun control. But that may not be the whole story. From the Daily Beast:

Former Fox News host Gretchen Carlson filed a lawsuit Wednesday against the network’s CEO Roger Ailes, alleging he fired her because she refused his sexual advances. The host of The Real Story was reportedly terminated on June 23, the final day of her contract, and she claims she was the victim of sexual harassment and retaliation for rebuffing his advances as well as questioning unequal treatment of women in the Fox News workplace. Previous Rep. Darrell Issa: Hillary Clinton Will Pardon Herself For Her Criminal Enterprise On Her First Day As President
Next NORTH CAROLINA: Trump Flip-Flops On Anti-LGBT Hate Bill, Says “I’m Going With The State” [VIDEO]