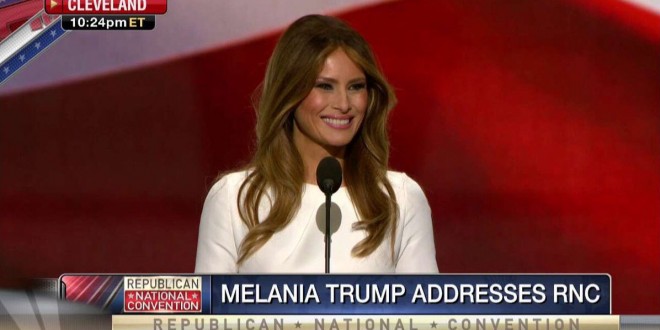 This morning the Democratic Coalition Against Trump filed a federal campaign complaint against Donald Trump’s Presidential campaign with the Federal Elections Commission. The complaint alleges five violations including illegally accepting direct corporate contributions, accepting services from a volunteer that were actually compensated, use of the Trump corporate name or trademark to facilitate campaign contributions, illegal use of corporate facilities by a campaign volunteer, and knowingly allowing volunteers to exceed the transportation expense limit.

Meredith McIver, a speechwriter for the Trump campaign, released her plagiarism apology letter yesterday made on the Trump Organization letterhead that stated she was working via the corporation to perform campaign responsibilities. The Trump campaign responded to calls from the Coalition for clarification, where Trump’s spokesman claimed that McIver was serving in a volunteer capacity to the campaign.

Scott Dworkin, Senior Advisor to the Coalition, filed the complaint after reading McIver’s letter and the Trump campaign’s claim that McIver was serving as a volunteer, stating: “McIver offered her resignation from her full-time job with the Trump Organization, not from the Trump campaign. If she was a volunteer for the campaign, then there should have been no job to resign from.”

Jon Cooper, Chairman of the Coalition, said “This incident is reminiscent of the John Edwards campaign-finance scandal, which likewise involved work paid for by a corporation for a presidential campaign. As such, it is very troubling.”

The Democratic Coalition Against Trump is an arm of Keep America Great PAC, a grassroots coalition aimed at making sure that Donald Trump never becomes President. The Democratic Coalition Against Trump serves as the home of the anti-Trump movement for Democrats and has chairs in all 50 states and D.C. The state chairs of the coalition include Democratic elected officials, party chairs, delegates, grassroots leaders and activists. In addition the Coalition runs Artists Against Trump which includes Award Winning Actor Danny Glover, Daily Show creator Lizz Winstead and Former Correspondent Aasif Mandvi and over 50 artists.