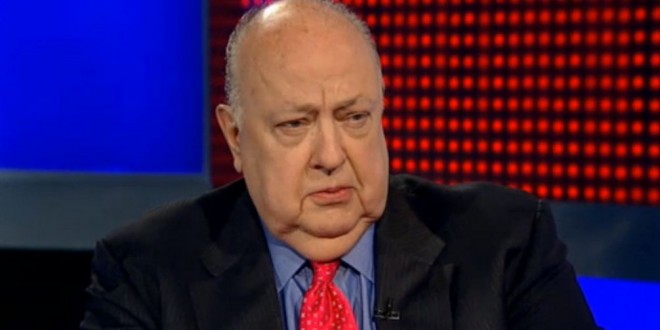 Roger Ailes has resigned from his role as CEO of Fox News Channel, the company said on Thursday. Rupert Murdoch will assume the role of Chairman and acting CEO of Fox News Channel and Fox Business Network, the company said. Embattled Fox News CEO Roger Ailes stands accused of misconduct by Gretchen Carlson, who said in a lawsuit that he sexually harassed her during her tenure at the network.

Now we wait to see if Sean Hannity, Bill O’Reilly, and Greta Van Susteren follow him out the door. Earlier this week it was reported that they might do just that.