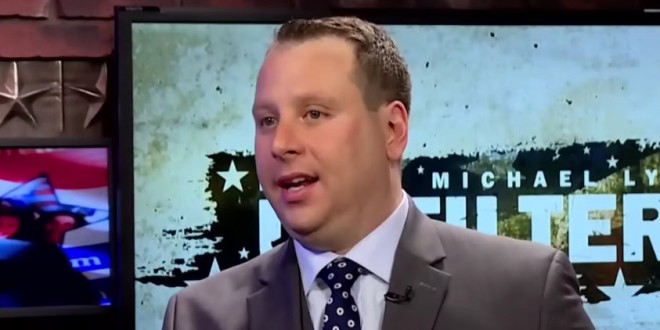 Donald Trump is suing a former campaign aide for $10 million, alleging a breach of a confidentiality agreement the aide signed. Sam Nunberg, who was fired late last summer from the campaign after racially charged Facebook posts of his surfaced, said he is the former aide who is being sued. Nunberg referred further questions to his attorney. Trump Organization General Counsel Alan Garten confirmed the lawsuit but declined to disclose additional details because the suit is “subject to arbitration.”