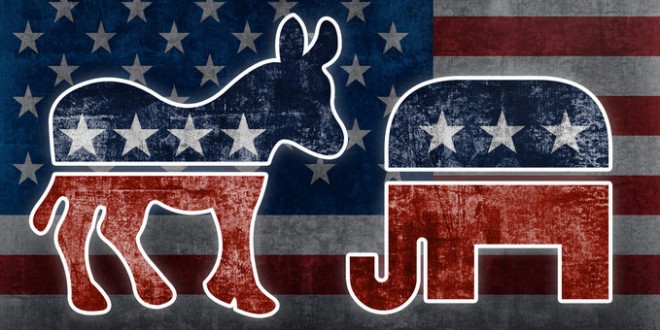 Overall, the network was up 70 percent from its 2012 DNC showing in both total viewers and the demographic.