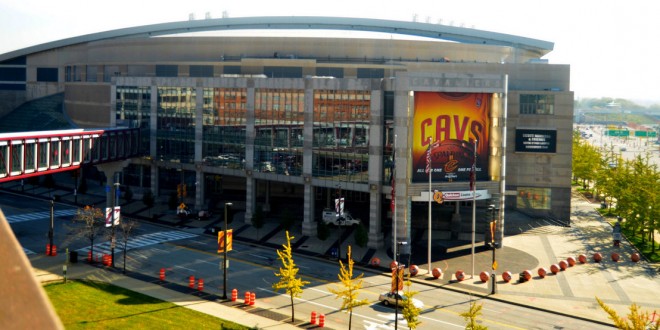 That’s some watered-down logic. Protesters flooding the streets outside the Republican National Convention in Cleveland won’t be allowed to come with Super Soakers — but they’ll be able to bring a loaded firearm.

But pistol-packing protesters — as per Ohio’s lax open-carry laws — can freely carry in public areas, like parks, within the designated zones around the venue.

“That’s what we have to abide by — state law, open carry,” Dan Williams, a Cleveland city spokesman, told U.S. News and World Report.

Ohio is an open-carry state that has no ban on assault weapons, so long as they are legally obtained and don’t fire more than 31 cartridges without reloading, according to SmartGunLaws.org. Several delegates to the GOP convention are bringing their guns to help prevent a possible ISIS attack. https://t.co/Ezz789KSAI