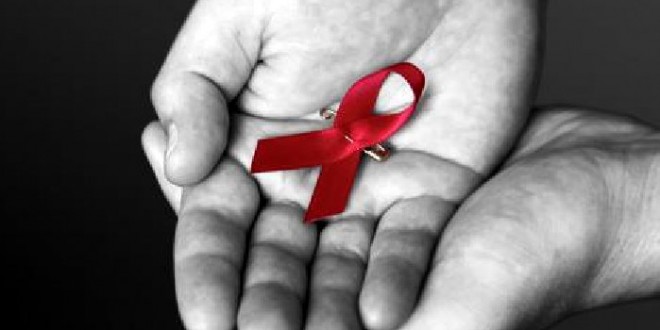 But not AIDS itself. The Sydney Morning Herald reports:

Australia’s peak AIDS organisations and scientists have announced an end to the AIDS epidemic, as the country joins the few nations in the world to have beaten the syndrome.

The number of annual cases of AIDS diagnoses is now so small, top researchers and the Australian Federation of AIDS Organisations have declared the public health issue to be over.

Since the 1990s, treatment that stops HIV from progressing to AIDS – which damages the immune system to the extent that it can no longer fight off infection – has become more effective.

“AIDS is over in the way we knew it,” he said. “We’ve got access to treatment that has had extraordinary effect, and community activism since the very early years of AIDS in the ’80s and ’90s has helped the efforts to fight it.”

O’Donnell cautions that Australia still sees around 1200 “entirely preventable” new HIV infections each year. The AFAO is calling on the government to subsidize Truvada.