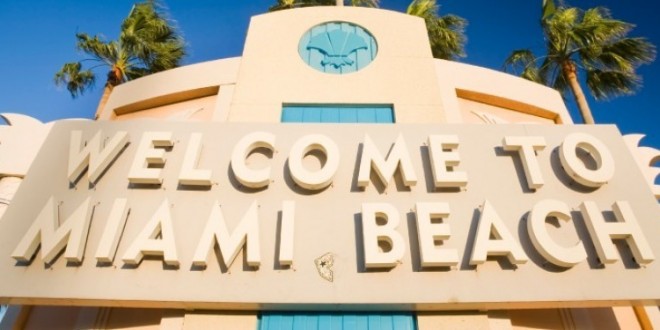 By a unanimous vote from all members present, the Miami Beach Commission — in a move spearheaded by Commissioner John Aleman at the urging of SAVE, South Florida’s foremost advocate for the LGBTQ community — enacted today a ban on so-called “conversion therapy,” also known as “reparative therapy.”

So-called “conversion therapy” is a sham treatment which aims to “cure” subjects of their innate sexual orientation or gender identity. The practice of “conversion therapy” is actually not a clinically tested medical therapy at all, and furthermore has been tragically shown to lead to depression, anxiety, drug use, homelessness, self-harm and suicide, especially when practiced on children and teenagers.

Such practices have been condemned by every mainstream medical and mental health organization as bordering on torture, but due to continuing societal bias against LGBTQ people, some practitioners continue to subject victims to so-called “conversion therapy” today, without any legal consequences. In South Florida, several such practitioners have been identified.

Home to some of the most welcoming policies for LGBTQ people in the world, the City of Miami Beach decided that it could no longer sit idly by while Floridian LGBTQ children continue to suffer such horrific abuse at the hands of sham “conversion therapy” practitioners.

The vote to enact the ban on conversion therapy came as a result of the Florida legislature’s failure to pass HB 137 — a bill filed by Miami Beach’s own outspoken LGBTQ advocate in State Representative David Richardson — which would have outlawed conversion therapy statewide.

In the face of such disregard for protecting Floridian children from a practice which borders on torture Representative Richardson turned instead to local lawmakers to do the work that the state legislature refused.

Previous Hugh Hewitt: Donald Trump Is Like “Stage-Four Cancer” And The GOP Must Figure Out How To Dump Him
Next World Net Daily Calls Hillary “Fat Lady”