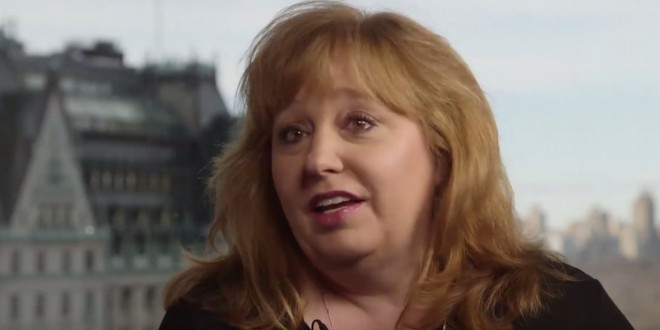 The recent press attacks upon Trump University have not been an accurate representation of the professionally run school that provided a quality real estate education. While the press has taken selected portions of documents and testimony and spun them in order to further their agenda of attacking Mr. Trump’s business record, the true story is best told by the students who attended Trump University and used the information they learned to become successful real estate investors and entrepreneurs. The students on this video are representative of the many students who were overwhelmingly satisfied with Trump University. Rather than listen to the media spin, listen to the hard-working students who can attest first-hand to the truth about Trump University.

But hold on. RedState has a scoop:

Note that the first woman featured in the video, one Michelle Gunn, appears to be a professional testimonial giver for these self-help workshop scams. The first gentlemen who is featured in the video is Kent Moyer. Kent Moyer is not in real estate at all, as his rather detailed website attests. Rather, he seems himself to be involved primarily in selling the kind of “coaching” and “seminars” that are pretty similar on their face to Trump University.