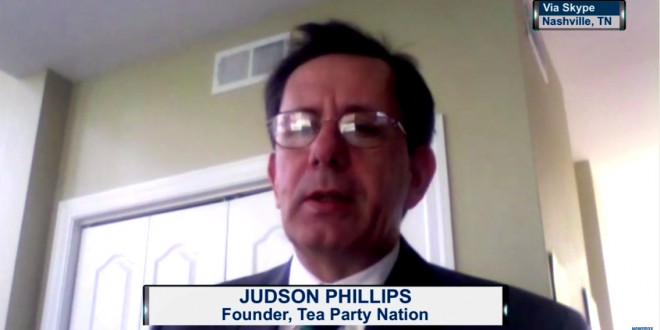 Should Texas hold that vote? Absolutely. Should other states, particularly the red states hold similar votes? Absolutely. Could this mean the end of the United States of America? Yes, it could.

Those ideas are shocking to those of us of a certain generation who grew up reciting the Pledge of Allegiance every day in school. The phrase from the pledge we all remember is, “One nation, under God, indivisible.”

The days of America being indivisible are long since gone. The far left has taken parts of America and made it look more like a cross between a banana republic and the old Soviet Union.

The truth is, America is now a very divisible nation. There is an old joke in conservative circles about letting New York and California go off on their own and sink in the socialist mess they have created. Why the hell not? Let them go. Let real Americans go. It is time for the Texit vote.